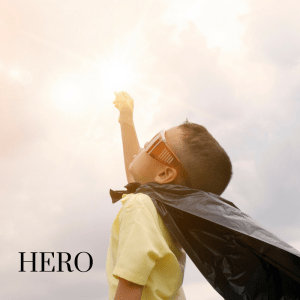 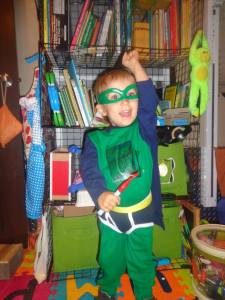 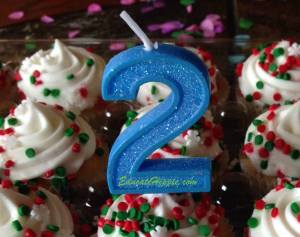 Does every age become your favorite age as your child grows? It seems like your child can’t be any greater, you finally are in a groove with how to meet their needs at one age range, this age is your absolute favorite, then boom, you are two months into their next stage of development. New challenges arise with each stage and those challenges can be completely overwhelming but also bring new levels of joy.

My son, Archer, is now 2. This is the age I have been dreading. The “terrible two’s” were something I fully believed in and had experience with. Through my years working with children, it was the age I despised being in charge of. They were always so fast, agile, and curious but their communication skills were never to the standards we both needed. That lack of communication always made emotions high, because they truly wanted you to be able to understand their wants and needs. It seemed like every two year old I knew had tantrums, hit, and bit multiple times a day. So, you can see why I was dreading this stage as a stay at home mom.

Today, as I was nursing my little boy for his nap and he kept smiling at me, hugging me, and gently rubbing my face in the same way I was rubbing his, I was struck by how much I love him being 2. Yes, he does have extreme emotions, but I have been fortunate his sign language and oral communication have been a little advanced for his age; however, that also means when he doesn’t understand why we are preventing him from doing something or we can’t figure out which new word he is saying, he can have a total meltdown.  Along with these extreme levels of anger and sadness comes so much love and happiness. I have never seen a child who is so affectionate. He gives hugs and kisses like he needs them to stay alive. He also loves to be “funny,” as he calls it. He is constantly wrestling, tickling, and licking those he loves just to make us smile and laugh.

Another wonderful part of the not-so-terrible two’s, are how interests and desires to learn about the world really starts to develop. My son is now obsessed with tractors, trucks, cars, trains, and airplanes. He can now identify them in person, from images, and from their sounds (he even learned how to start the truck and tractor and operate most of the controls). He also has a fascination with cleaning and using tools. He wants to know just how they work and where to put everything away when tidying.

With each age there are obstacles, 100% dependence during infancy, high emotions due to communication issues during the toddler years, confusion while trying to understand the world and find independence during childhood, and dealing with extreme hormonal shifts and learning to become an adult during the teenage years; however, with each age blossoms a variety of  beautiful and amazing personality traits. We all need to take time each day to see the good in our child, focusing on how they bring joy and light into our lives. Parenting is hard enough; don’t make it harder by dwelling on the negative. I don’t believe the terrible two’s are so terrible. 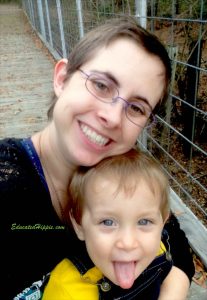 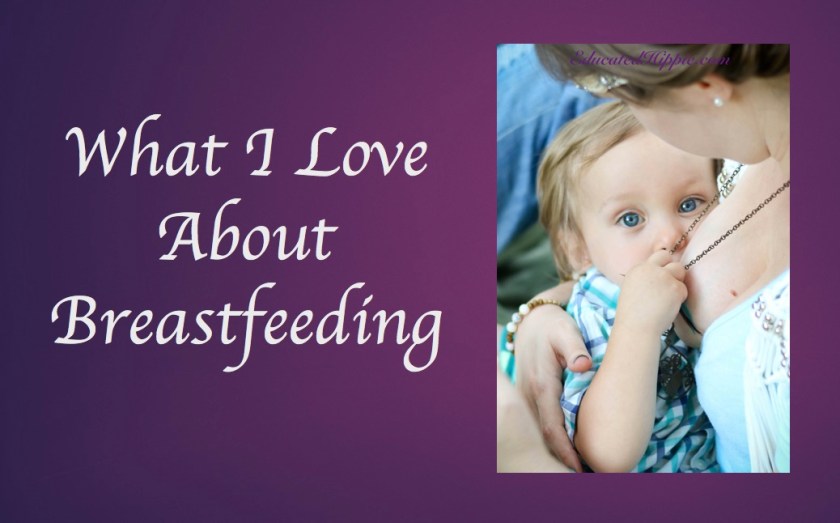 It is World Breastfeeding Week!!! During this week women around the world will share brelfies (breastfeeding selfies), stories, and words of encouragement; through BigLatchOn.org, women will also meet on August 5 and August 6, 2016 to have a public group nursing session (or pumped milk), all in an effort to #NormalizeBreastfeeding and provide the education and community support nursing and pumping mothers need. Yes, #FedIsBest, and I will discuss formula use in another post (I have a love-hate relationship with formula and for several months it was needed to keep my son alive), but for now let’s focus on the miracle that is breastmilk.

Here is what I love about breastfeeding:

What do you love about breastfeeding?